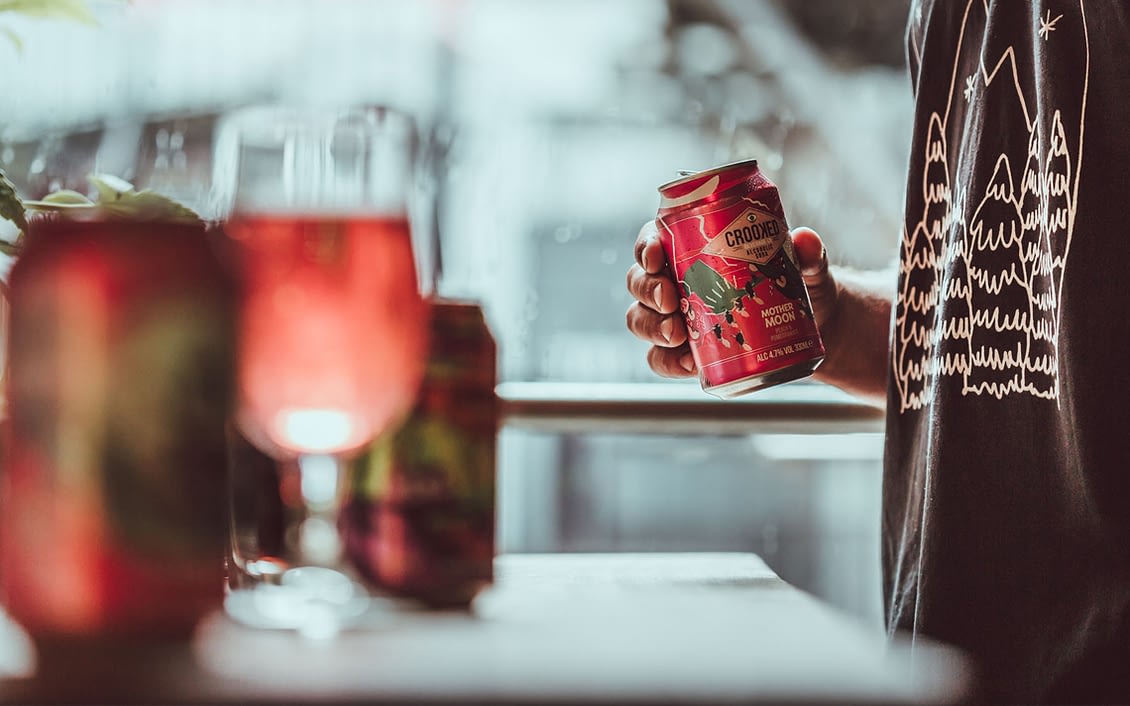 At Global Brands, our vision is to continuously expand our exciting portfolio so that we always provide the best possible drinks for customers and consumers across all channels of the on and off trade.

Never satisfied with standing still, we develop new products based on the latest trends and market insight ensuring that we remain agile and at the forefront of consumer tastes and trends. Our brands are some of the best performing in the market, thanks to our dedicated team of specialists.

We pride ourselves on our dynamic innovation. In 2015, we launched a range of premium quality tonics, mixers and soft drinks, Franklin & Sons. These are now sold in 69 countries globally.

Recently, we have evolved the RTD category to create a new offer of alcoholic soda. As category leaders in the RTD market, we are consistently evolving with new innovations, from Crooked alcoholic sodas,
through to All Shook Up canned cocktails with a twist. 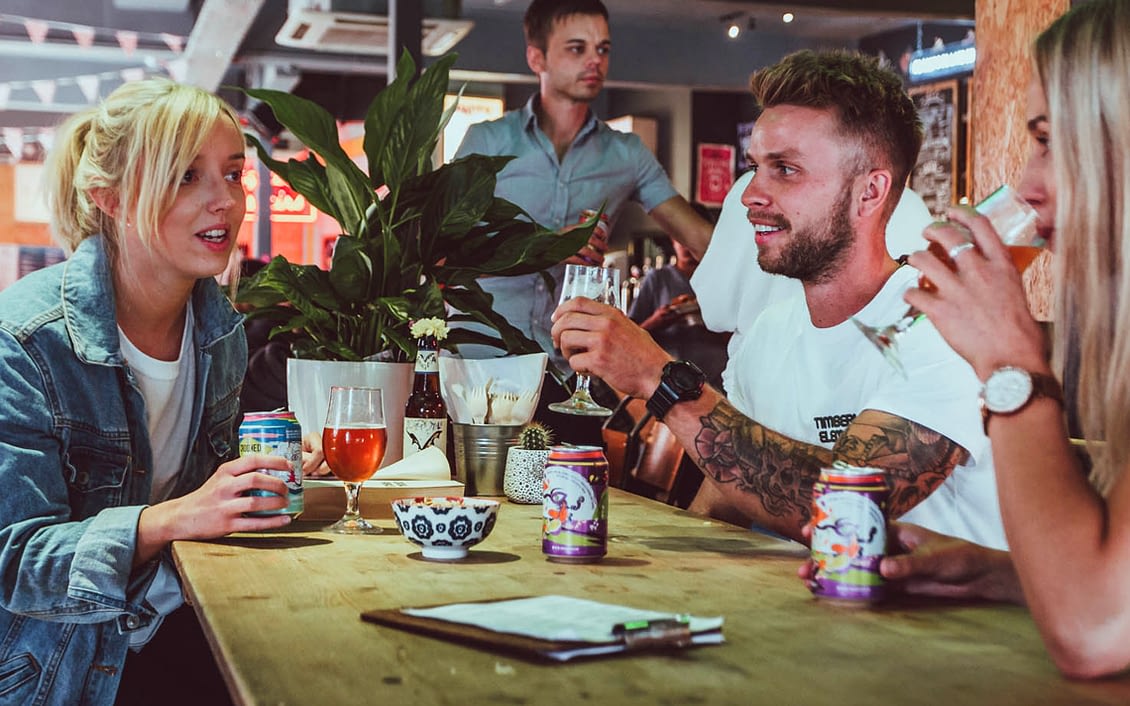 What we stand for

As an independent drinks business, we always put people first whether it is our employees, our customers or consumers. We focus on understanding what people want and how we can satisfy their demand in the most creative way possible.

Despite having a large and growing team, we maintain a ‘family business’ approach and are committed to helping our employees reach their goals.

We work alongside our customers through every stage of product development to support their growth and nurture our brands.

We’re on top of consumer trends making sure that we create high-quality products they want to drink.

Established in 1997 by entrepreneur Steve Perez, Global Brands has grown to become one of the country’s leading independent drinks businesses. We continue to develop and diversify our offering, adding to our range of products across the premium spirits, tonics, mixers, soft drinks, RTDs and beer categories. Our 17 brands are sold in 55 countries worldwide. 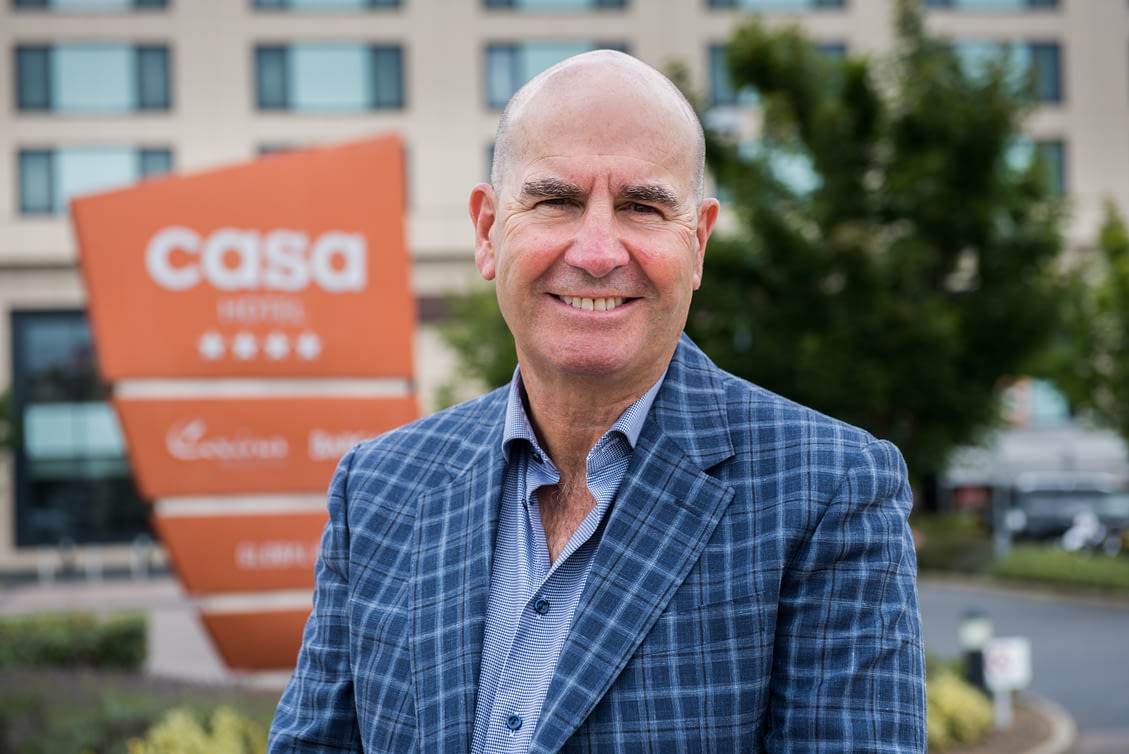 A man with a van

In 1997, undeterred by the dominance of large brands in the popular RTD market, Steve Perez set-up Global Brands.

After experimenting with vodka and many new and different flavours at a garden party, Steve spotted a gap in the market for a vodka-based RTD. VK was born, with the first bottle going on sale in 1999. It is now one of the best-selling RTDs in the UK.

Global Brands has grown to become a major drinks business that offers 17 brands for every occasion spanning premium tonics, mixers and soft drinks, spirits and liqueurs, beers, RTS cocktails and RTDs. The company’s diverse range is sold in every channel in the on and off trade across the UK and 55 countries internationally.

When he’s not working, Steve can be found racing around rally tracks – he’s a four-time national champion – or trying out new food recipes on his family. Steve has also authored a Spanish inspired cookbook called Mi Casa. 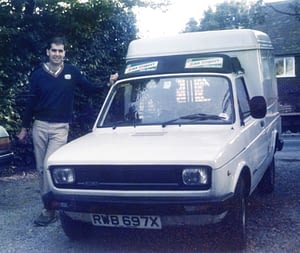 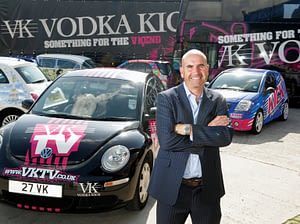 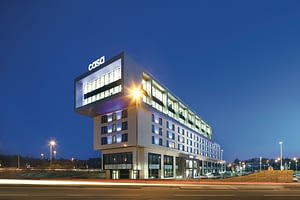 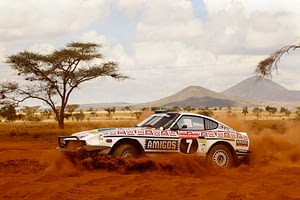 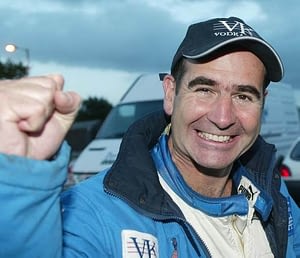 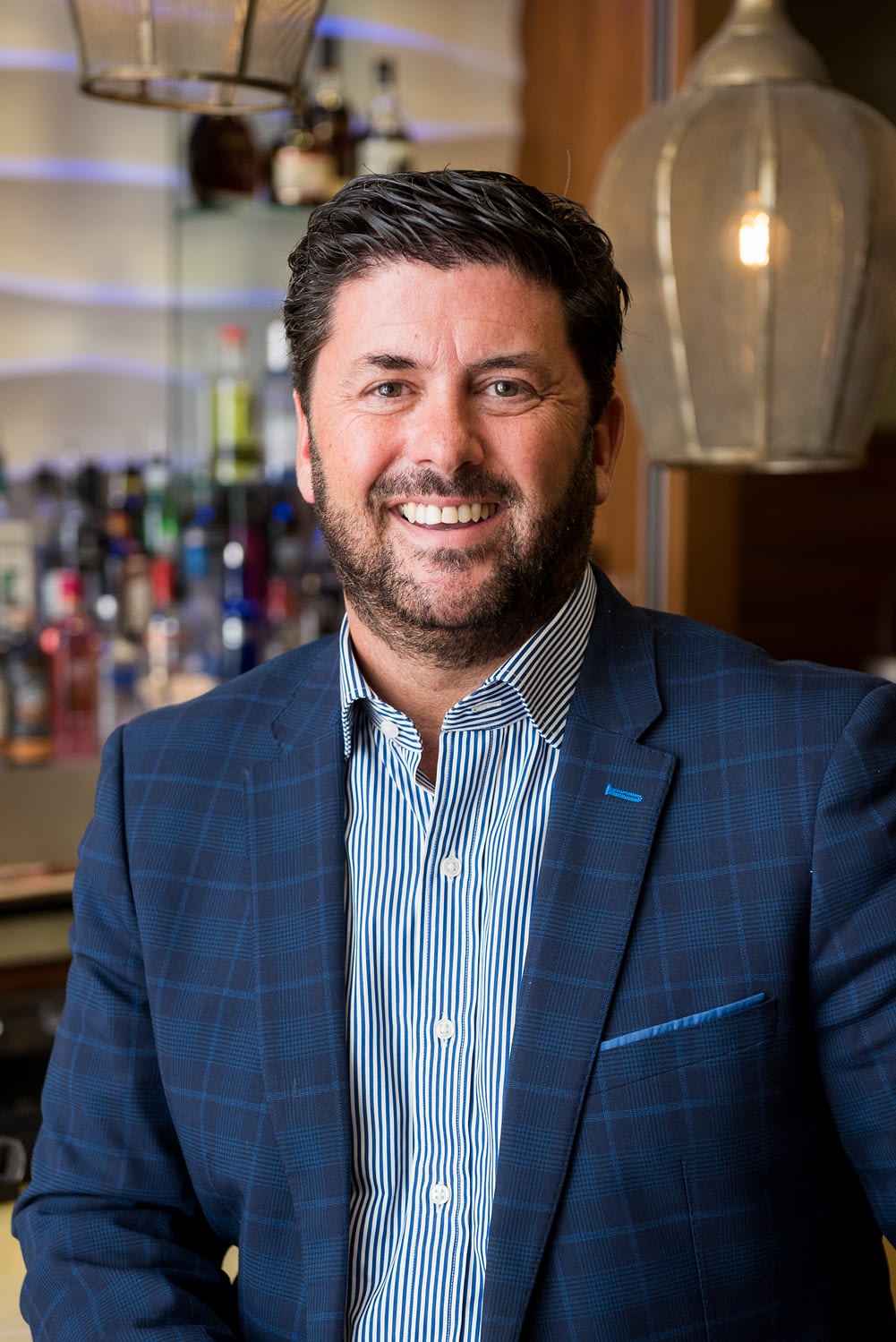 Mark has been part of the Global Brands’ team since the beginning, co-founding the company with chairman Steve Perez.

Starting as Sales Director, Mark managed sales strategies and led the team to help deliver long term growth. He then became Managing Director, before becoming Group Managing Director in 2009. As an active shareholder, Mark helps to direct strategy across many different areas of the business, overseeing procurement, distribution, manufacturing and property divisions for the entire Global Brands group.

When he’s not working at our head offices in Chesterfield Mark is a keen cyclist, currently training for the Coast to Coast. He also spends as much time as possible with his family, regularly taking trips to their family home in Mallorca. 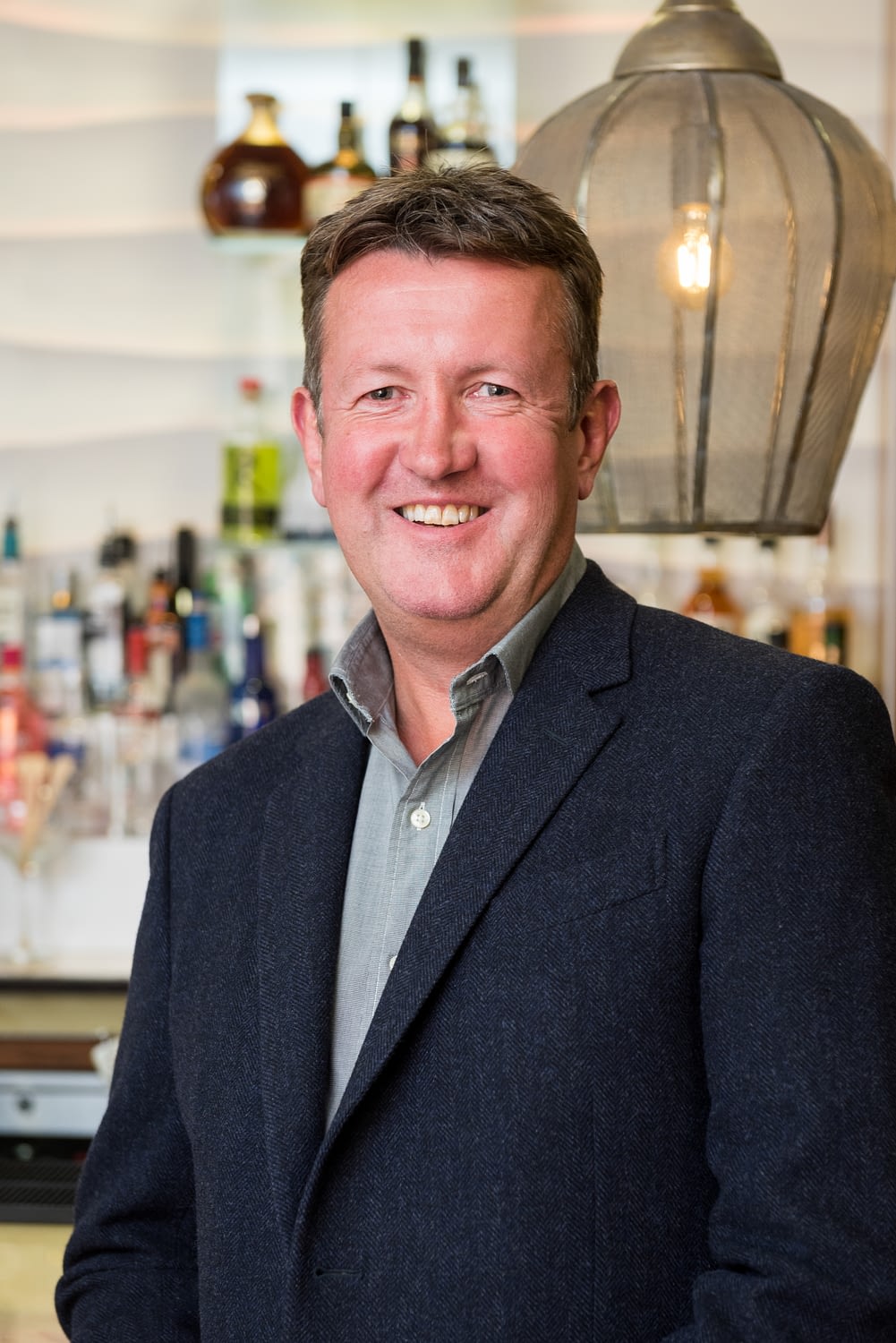 Shaun joined Global Brands in February 2009, bringing with him a wealth of financial experience. With an accounting background, Shaun has worked as a Financial Director in a variety of business sectors.

In 2016, Shaun was promoted to Managing Director of Global Brands, alongside his role as FD, to help develop long term strategies to grow our brand portfolio.

In his free time, Shaun is a keen golfer and tries to get out on the course whenever he can. He also likes to keep fit, in 2017 he ran the London Marathon and has completed the three peaks challenge in under 24hrs. 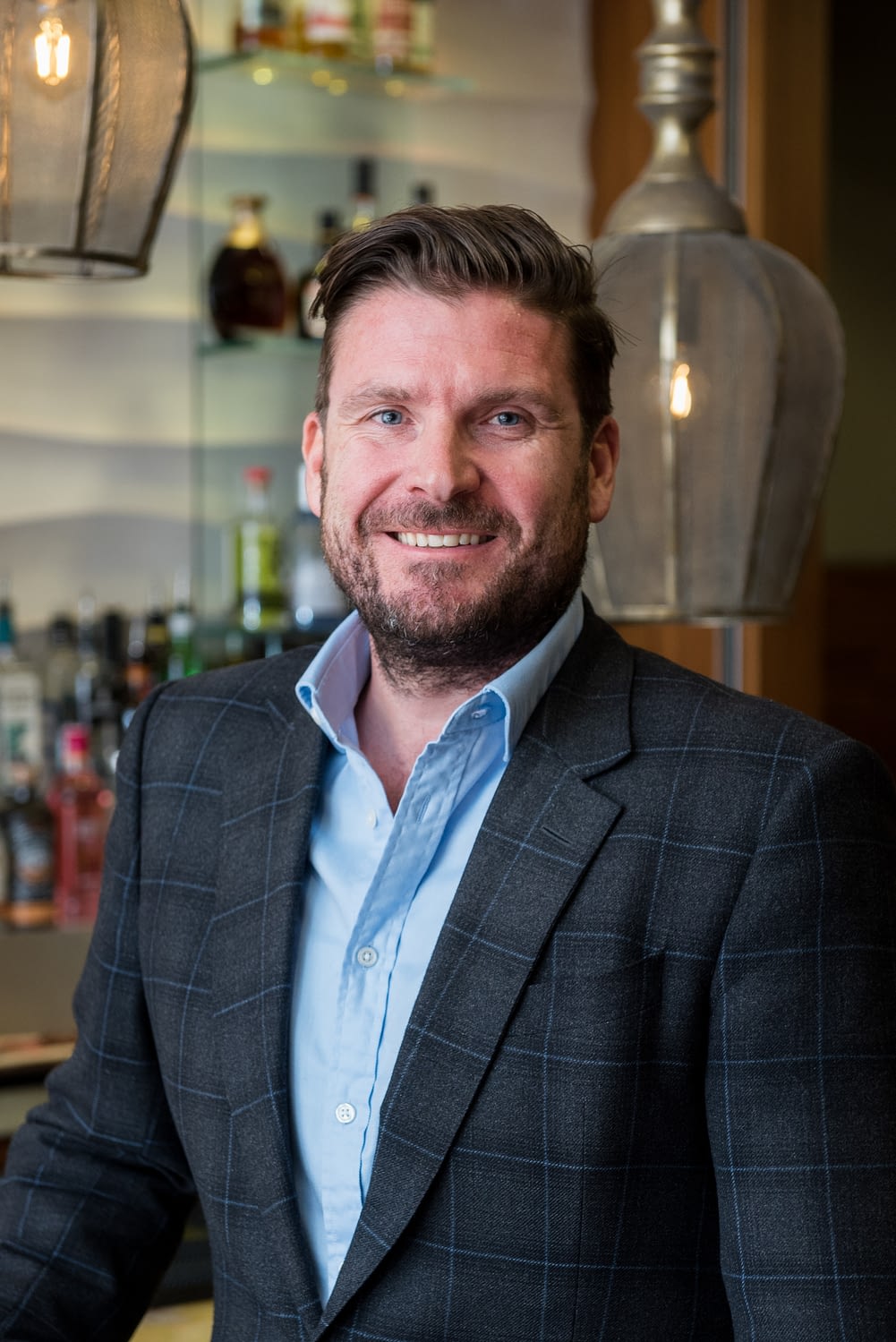 Julian joined Global Brands in 2009 from Heineken UK where he spent eight years in senior sales positions. Prior to this, he started his career with Nestle and spent 6 years there developing his skills.

As Export and Sales Director, Julian has set out a clear vision for growth across all channels.

Outside of work, Julian spends as much time as possible with family and friends. His weekends consist of his son’s football matches, attending his beloved Everton and cooking. 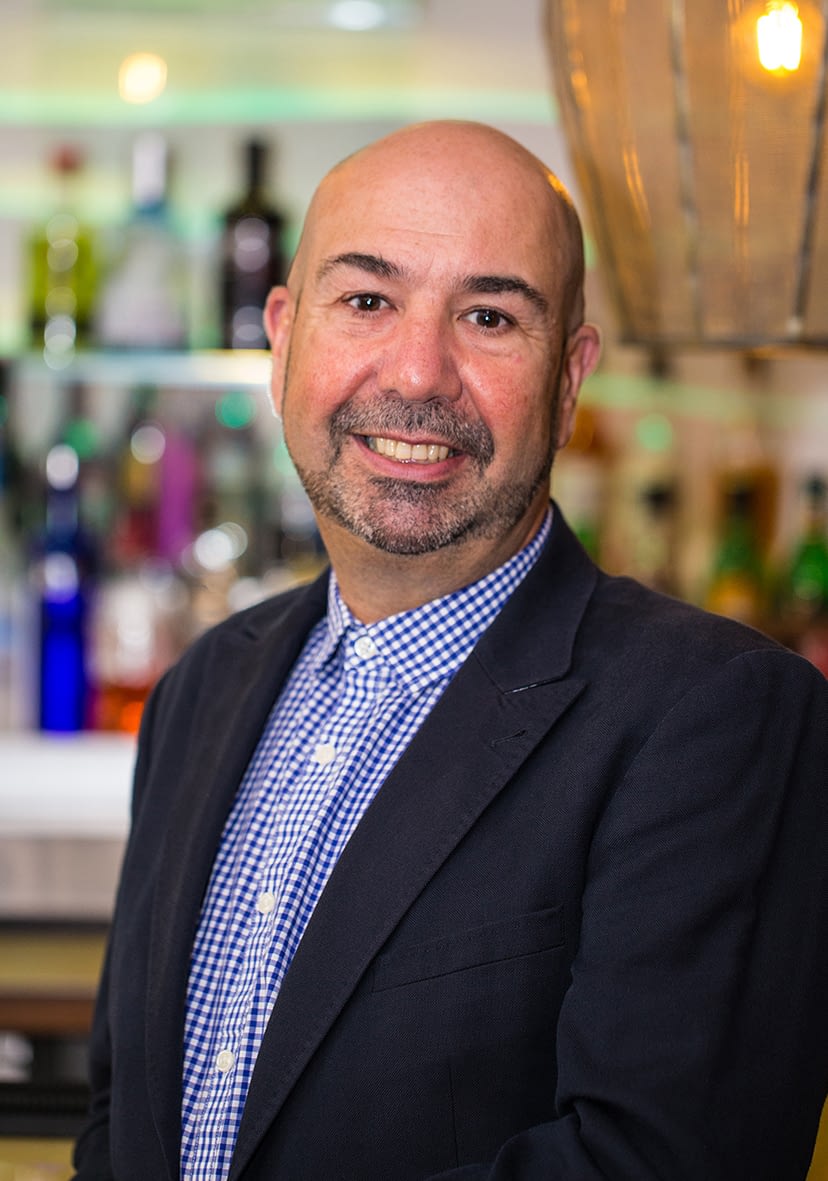 Santiago Perez has been with Global Brands for 20 years, since the beginning. Santi’s role has evolved from deliveries and sales to National Account Director.

He plays golf badly and is a season ticket holder at Manchester United. He also owns two bars in Chesterfield.